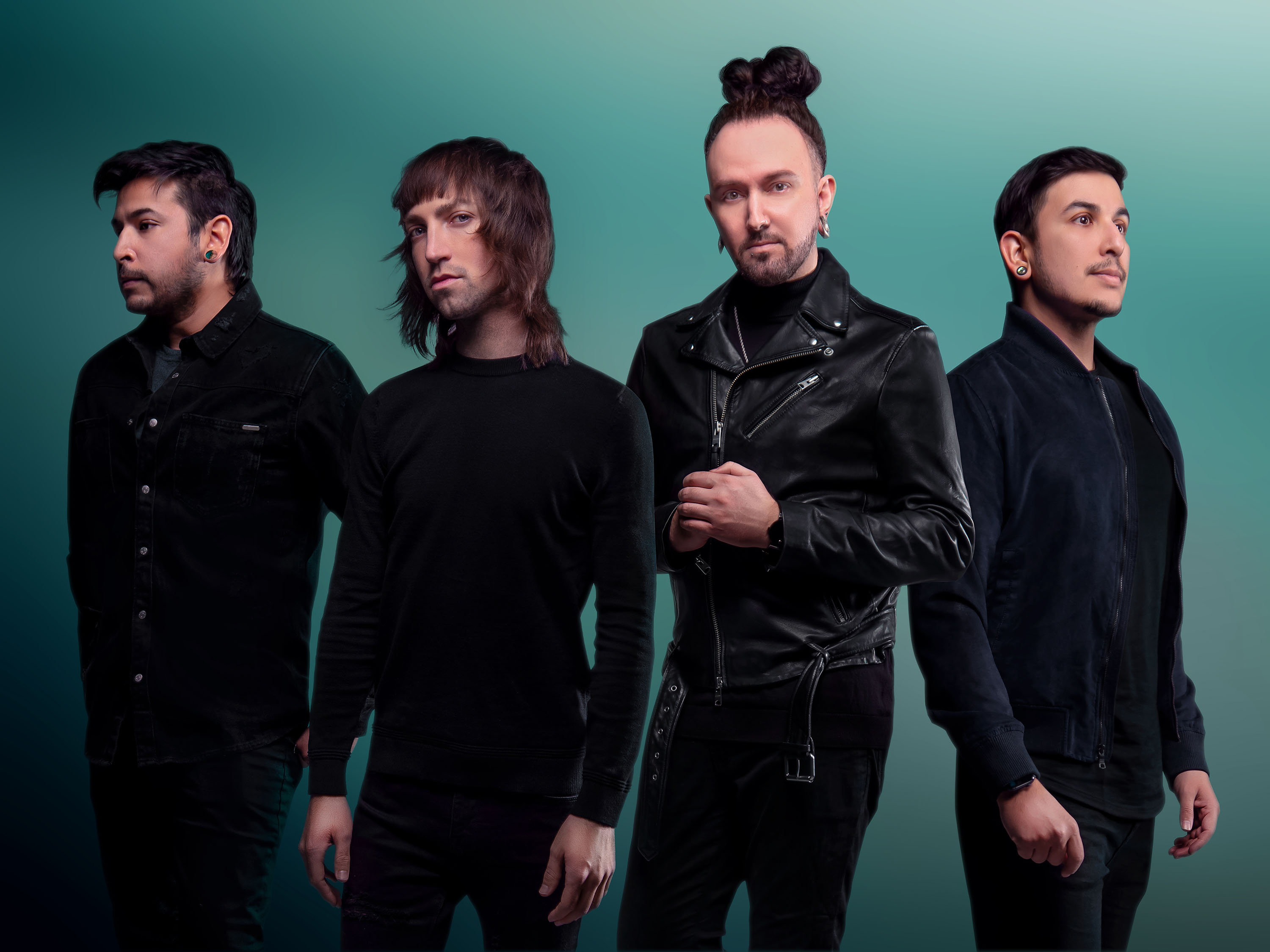 Ten simple words changed the entire trajectory of Foxera’s future.
‍
The melodic rock quartet’s origins trace back to Phoenix, where brothers Erick Cuellar (guitar) and Michael Cuellar (drums) began writing music with Julian Witt (guitar), striking on an explosive blend of technical post-hardcore with bright, catchy hooks. In 2018 they released their debut single, “Memories,” which features swirling guitar leads, punchy drums and piercing, evocative vocals from guest singer Tilian (Dance Gavin Dance).
‍
“Memories” earned more than half a million Spotify streams and 36,000 YouTube views, establishing Foxera as a band to watch. But the musical trio still needed to find a full-time vocalist. The band members embarked on an extensive lead singer search, sifting through more than 200 vocal auditions after posting on social media and Craigslist.
‍
The audition process proved fruitless, and after a year of searching, Foxera still hadn’t found their singer. Then one day in late 2019, they saw an innocuous tweet from a singer named Michael Swank: “Y’all I really miss singing in a band for real.”
Swank had previously served as the clean vocalist in metalcore band Myka Relocate, who toured extensively and released several albums before going on hiatus in 2017 and disbanding in 2020. He was looking to lend his talents to a new band, and Foxera were looking for a seasoned frontman who could build upon their well-honed musical chemistry.
‍
Foxera connected with Swank, and in December 2019, the singer flew from Austin, Texas to Phoenix for an in-person audition. They clicked immediately, and those sessions yielded the newly minted quartet’s first single, “Picture Perfect.” The aggressive rock instrumentals are still present, but Swank’s soulful clean vocals lend the song a poppy immediacy.
‍
The coronavirus pandemic forced Foxera to write primarily over Zoom throughout 2020, during which time they completed two more songs. They’ve continued writing, refining their sound and strengthening their bond over the past year, and the return of live music will allow them to finally hit the stage together.
After weathering a season of uncertainty and doubt, Foxera have emerged victorious and hungry to show the world who they are.
‍
—Bryan Rolli (Billboard, SPIN, Forbes) 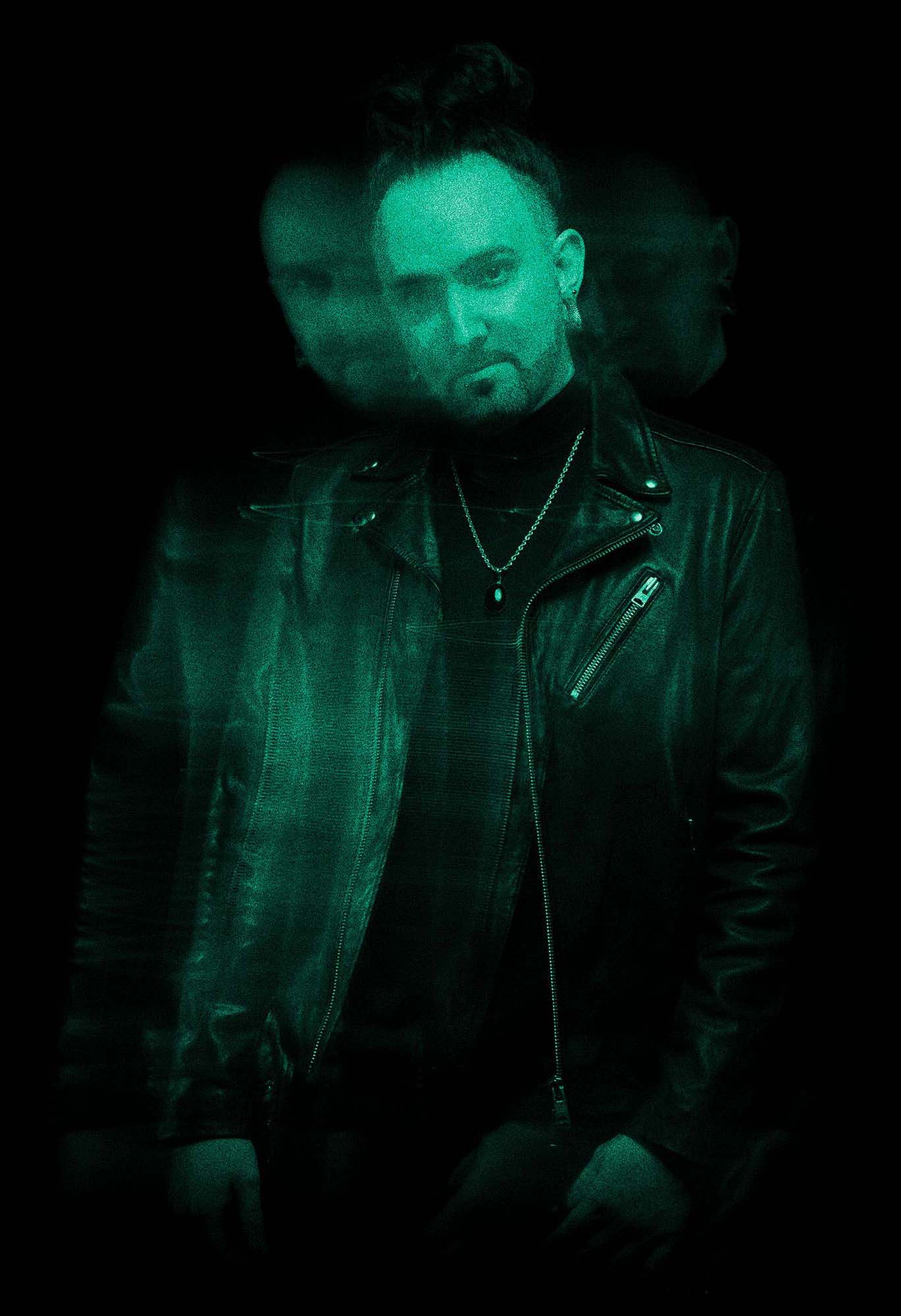 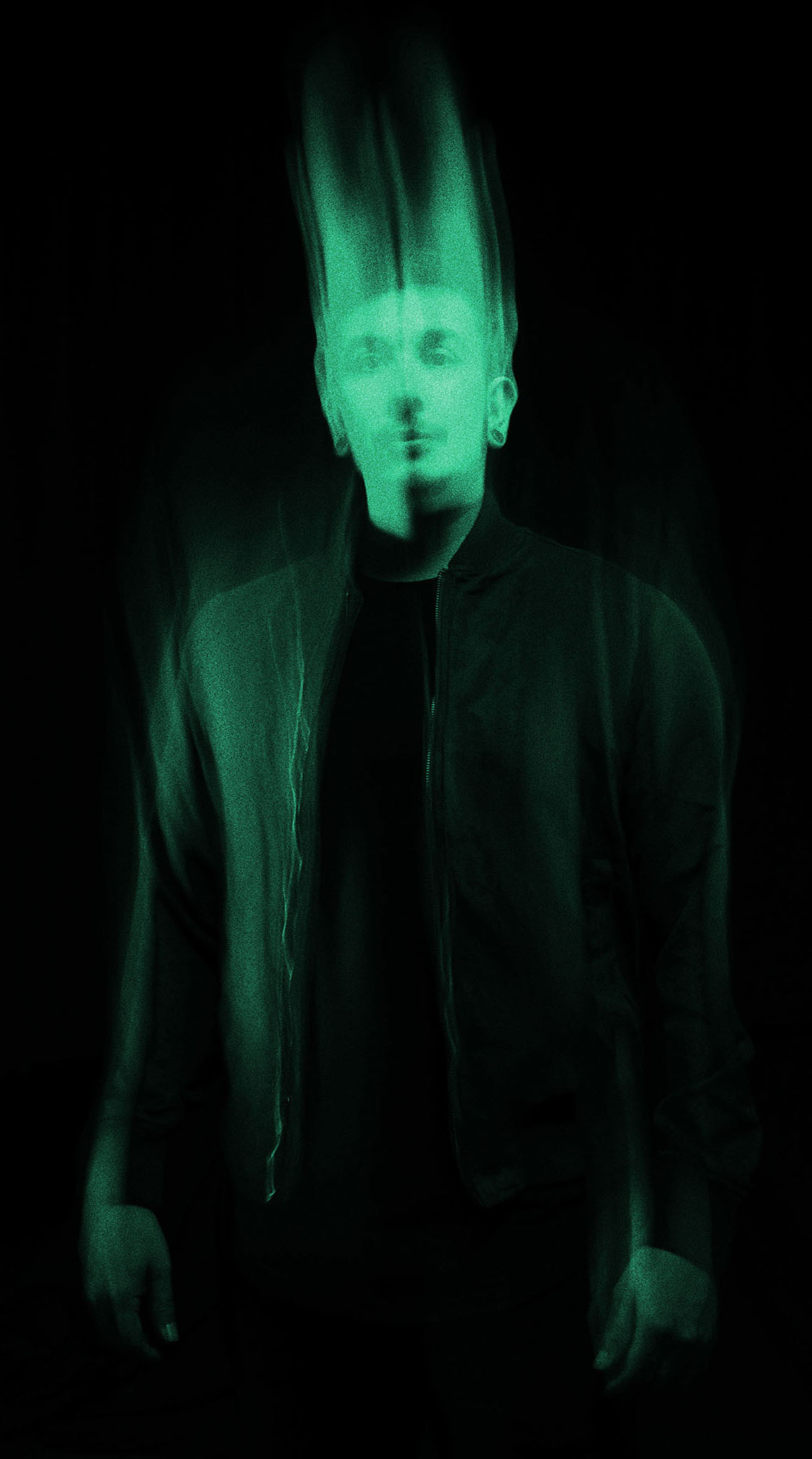 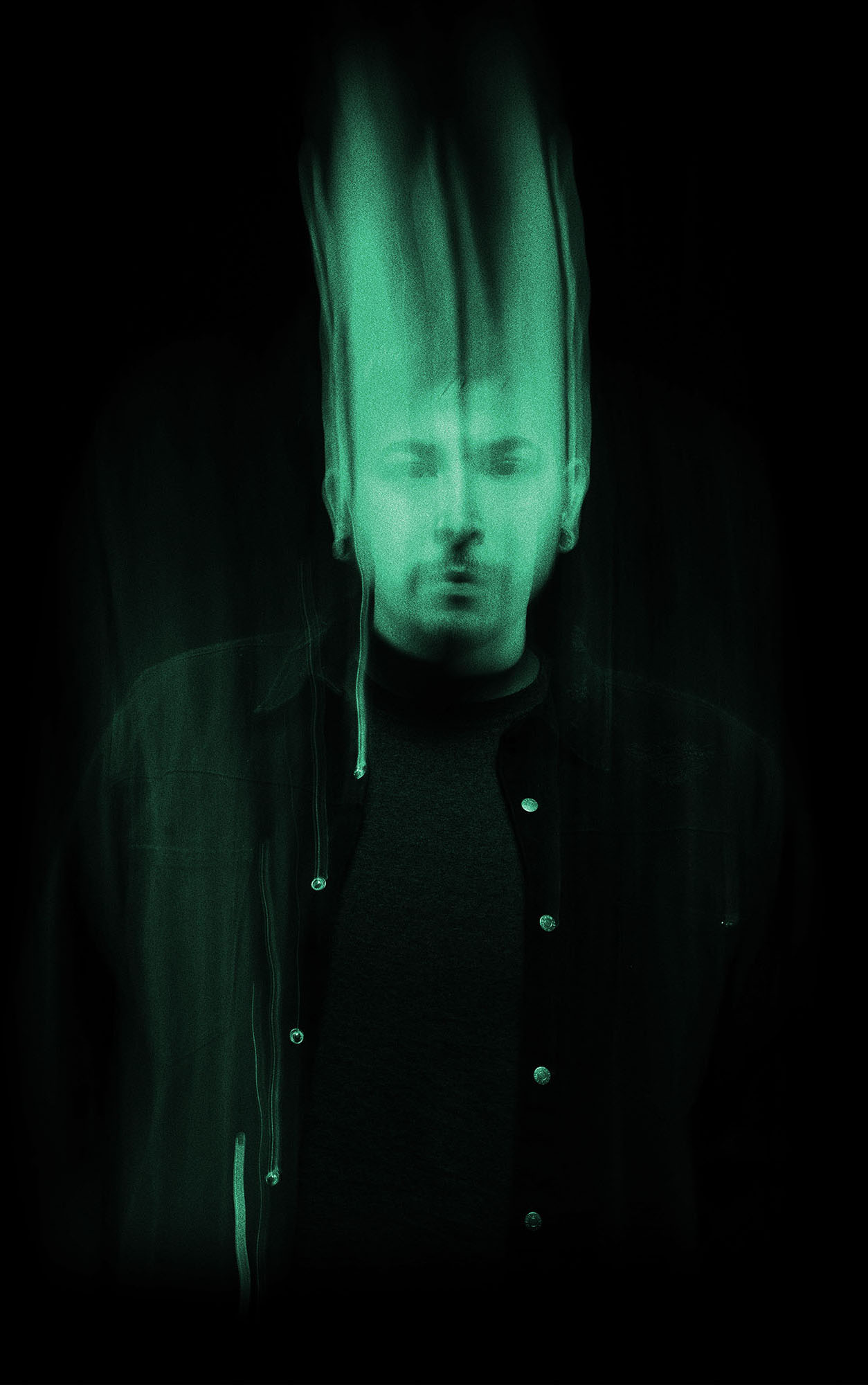 Way Out expresses the inner and outer dialogue one experiences upon realizing that they are in a toxic relationship. The conflicting emotions we face when going through the motions are taxing, even when we know it’s best to move on.

Away From Me (feat. Kellin Quinn)

'Away From Me’ touches on losing closeness or connection with someone you thought you’d never be without,” the band shares. “It takes you on the rollercoaster of emotions, nostalgic reminiscing and conflicting thoughts that come with the void that such an experience can leave us with.

Picture Perfect is a reflection on the disconnect between reality and social media as well as longing for simpler times. Modernity brings complex dynamics to our lives which can feel isolating and make the fear of missing out more prevalent than ever - it’s important to step back and enjoy living in the moment.

The song reflects on the moments in our lives that feel like we aren’t in control of our hardships and struggles. We must remind ourselves to choose to focus less on what we can’t change and more on what we can. The video catalogs the confusion felt when those moments and our memories get the best of us.